When my eldest child started school in 2009, I realised I was missing the opportunity to meet and socialise with other parents. As a working mum I wasn’t in the playground very much and sensed I was missing out on the playground social scene! So, I decided to use my love of running to try and meet other parents in order to make new friends and develop a support network for future school life.

I wasn’t sure if anyone else would be interested in going running; after all, it isn’t everyone’s favourite form of exercise! The teachers kindly agreed to put a home-made flyer in each child’s bag, inviting any interested parents to join me for a fun and sociable run. To my amazement four mums turned up on that first night in Cottingham, East Yorkshire and unknown to me it was the beginning of an amazing adventure one which would become known as “Fitmums & Friends”.

Having sparked some interest I was keen to ensure all abilities could be supported to exercise together so I developed a robust shepherding system which enabled groups of different ability runners to enjoy a run together with everyone appropriately challenged but equally supported. It worked well and people just kept on coming – not just mum’s either. The term “Fitmums” devised by my 5 year old son, soon came to include “& Friends” in its title in order to reflect the wide range of people who turned up and enjoyed the Fitmums way of doing things. The message soon spread, you didn’t need to be fit, have children or be female – Fitmums & Friends was for all.

I had no idea on that first run what was to come, but within two years the five mums that started on my doorstep turned into more than 200 runners (no longer on my doorstep!). From this a fitness walking group started followed by a “buggy” session (a walking walkout for parents with a child in a buggy). Another development was the set-up of sessions with childcare enabling mums & dads to exercise and for their children to enjoy some playtime with other children. I understand only too well the difficulties of balancing exercise and family life!

Club affiliation to England Athletics was an exciting step and the journey went on and on with the development of an intensive support scheme to support women & families with post-natal depression – a really important addition to our support. Inspired by the 2012 London Olympics I then embarked on another venture (I have a very patient husband!) – the creation of a junior run section for children as young as 5 years old and upwards. This was to become the foundation for a vibrant junior athletics section and has been another journey in itself. We have developed an amazing coaching structure and supported individuals to become qualified coaches. They would probably all say, as I would to, that it was never part of their life plan but how we love our work with the hundreds of children we coach each week.

In 2011 the demand for more groups meant the next natural step was to create the means of helping other groups set up and develop and thus Fitmums & Friends was created – a not for profit, social enterprise with the aim of supporting the development of groups in other communities. By 2013 there were an additional three groups across Hull & East Yorkshire. Without realizing it the original club in Cottingham, East Yorkshire had created a blueprint for a successful Fitmums & Friends model and from this others grew. By 2015 Fitmums & Friends had developed an intergenerational choir, a cycle squad, and a new athletics session for children aged 10+ and the first group in South Yorkshire. In 2017 we were thrilled to gain charity status and reach new territories such as North Yorkshire & NE Lincolnshire. We are now on a firm footing to help transform many more lives.

Fitmums & Friends, like many voluntary groups is dependent on a huge network of volunteers who keep each group running smoothly and who reinforce the Fitmums & Friends systems of support. This ensures everyone, whichever group they attend, can be sure of a friendly welcome and support no matter what their level of fitness. The volunteer network is what makes Fitmums & Friends so very special – members of the community supporting one another and spreading the special spirit.

And so there it is the Fitmums & Friends journey… not one I ever intended to make. I just wanted to make a few more friends and now… well, I have more than friendship I have the most amazing network of like-minded people who support and inspire me in equal amounts. 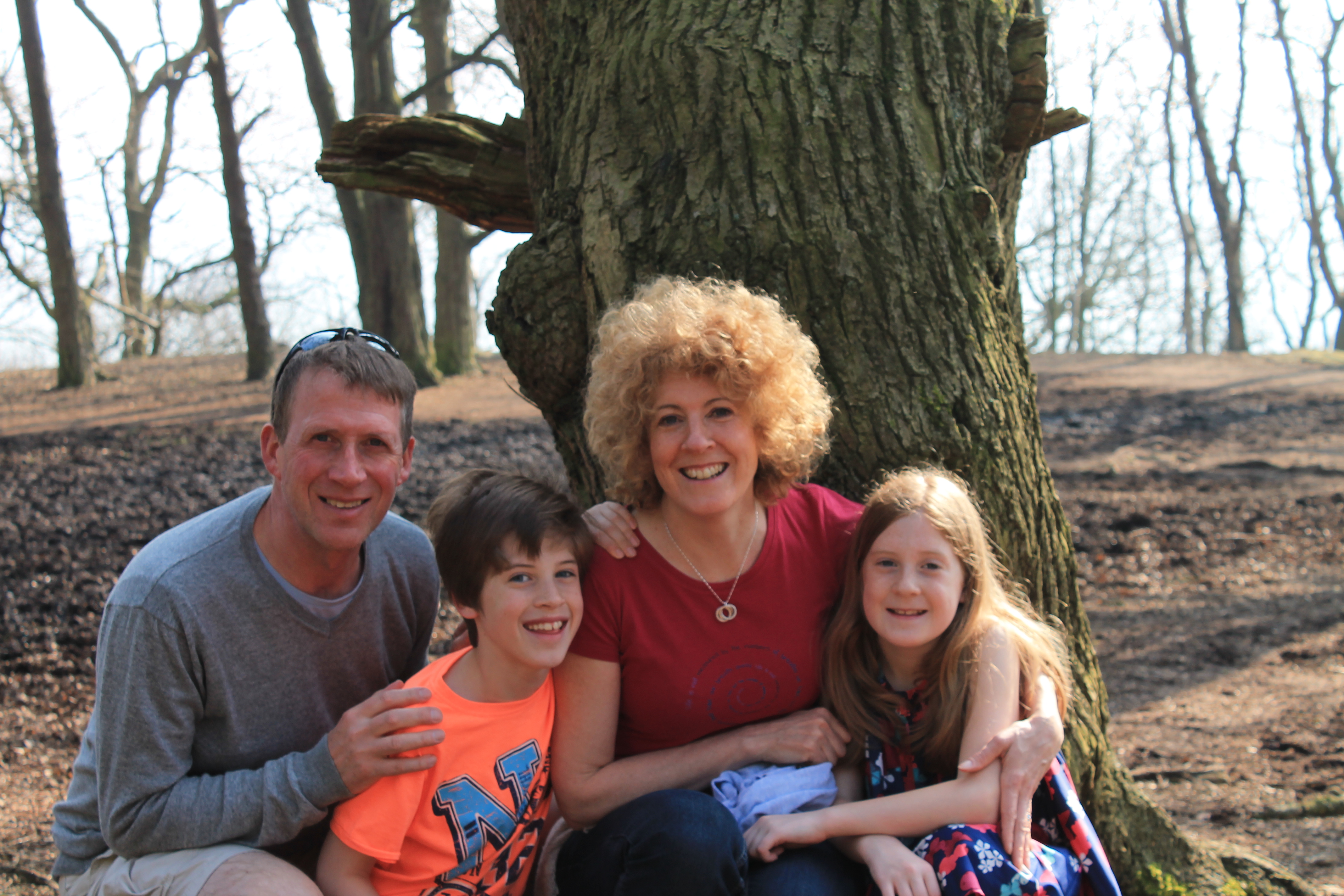