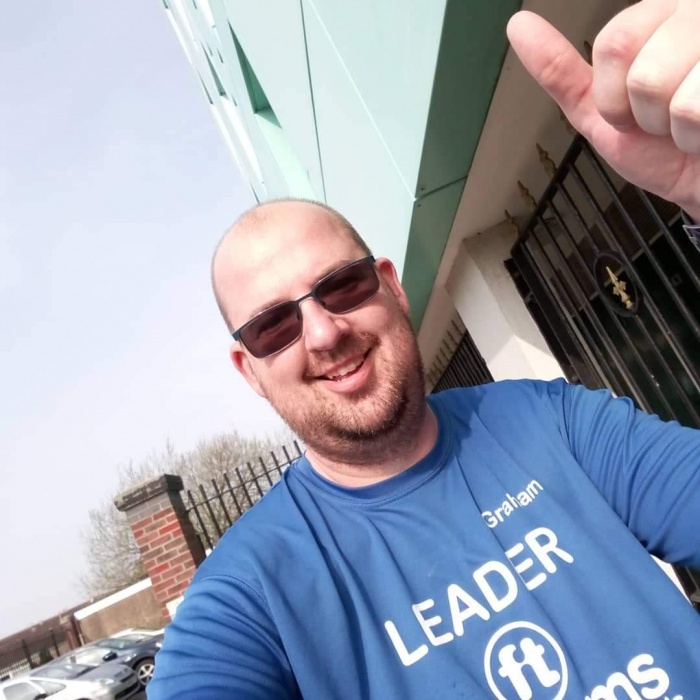 My friend Amy Hewick was a member and Leader at Hedon Fitmums, we was training together in the gym and she persuade me to join Fitmums to increase my running fitness, after she joined following her first 10k that she did with me back in 2014. she said how supportive Fitmums is and how they've helped her increase her distance, I was unsure at first as I thought it was just for women but I was made to feel welcome and I really enjoyed my first session.

My original goal was to get fitter, stronger and run a 10k without stopping and in a decent time.

I became a Leader in 2017 because I wanted to help other members achieve their goal whether it's doing their first 5k, 10k, half marathon or even wants to do their first mile, I wanted to give back to the Club that's helped me get where I am today. I also did my first ever Full Marathon in 2018, I never thought I would do a Full Marathon and if it wasn't for Michelle Kilgariff from Hedon and Withernsea Fitmums who said she'd run the full 26.2 miles by my side after I nearly pulled out of taking part because of my training, I never would have achieved that goal, that's why I love Fitmums.
What are you planning on doing next year?
I said I'd never do a Full Marathon again after 2018 but I want to do another one and train properly


What would you tell someone who was thinking about joining Fitmums?

The hardest part is getting through the front door, once your through that door, everyone is friendly and welcomes you with open arms. The Leaders will make sure you are safe and will be their to support you along with the other members, and remember it's not just for women or mum's, men and dad's are also members. 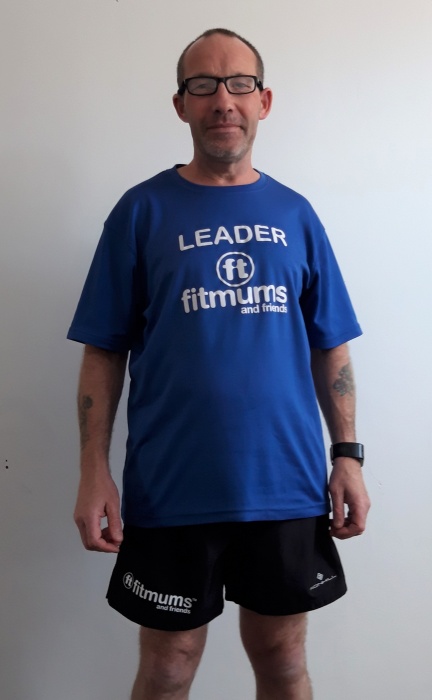 What made you join Fitmums ?

I had just completed my first 10k in June 2014 and my friend Liz Kilgour who was already a member of East Hull Fitmums asked me if I fancied giving the club a go, as it would help me improve my running and everyone was really supportive.

I said I would and felt a bit apprehensive about it, why I don’t know because I was welcomed by the lovely Shereen who explained how things worked and really made me feel at ease and welcome.

What was your original goal ?

Didn’t really have a goal as I had never been a runner but been around runners and seeing their achievements gave me the push, I decided I wanted to do a marathon, Hull Marathon 2015 was my first I finished in 3.59.36 to get a sub 4 hours at my first attempt I was over the moon.

What else have you done ?

I have since gone on to do many more Marathons, Represent Fitmums at National Cross Country events, been an official Pacer at both Half and Full Marathon distance.

With all the support I received from Fitmums with my running I also wanted to give something back so I completed my Leader in Running Fitness course and then progressed onto doing my Assistant Coach course.

What are you planning next year ?

My future plans are to complete an Ultra Marathon and also break 3.15.00 for a marathon and continue giving support to my fellow club members.

What would you tell someone thinking of joining Fitmums ?

Do it you wont regret it, its as simple as that, I have not once regretted it best decision I made. 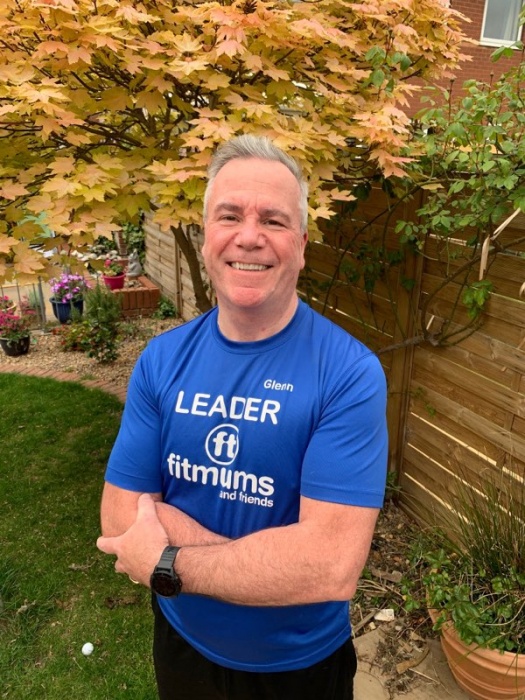 I had been trying to get a little fitter and had done a couple of small runs with my sister, she was already a member and mentioned that I should come down and try it out, I must admit I was a little apprehensive at first as naively thought I would be the only guy there. I remember speaking to the run leader on the first night John Walker, and he asked what running I had done, and he suggested I do the 3 miles, I completed the run albeit with a few rest stops but was highly delighted with it. The encouragement I received by other runners that night was brilliant, so I came back again, and it was just the same on other runs, so I decided to become a member. After more runs and getting to know the leader team more John asked if I would be interested in becoming a leader, I said yes and did the leader course, and started leading myself shortly afterwards. The good thing about the club is not only the support from fellow leaders but the members are fantastic, we often have a great chat and laugh on the runs that seem to make the effort easier, and I’ve made lots of great friends.

I didn’t really have any goal in mind apart from getting fitter when I started, but as I did get fitter I realised I could do stuff that I never was able to, my first race was the 5k coastal run at Cleethorpes, followed swiftly two weeks later with a leg in the Hull marathon 6.2 miles, crikey that was hard but I pushed on and it did get easier.

I’ve done quite a few other races including Hull and Beverley 10k,and numerous 5ks, but my main passion is obstacle races preferably getting muddy, cold and wet along the way, strange I know, but this has all come about from getting fitter, but no matter what race you enter there will always be some Fitmums entered as well, every race I have entered they have always given encouragement and willing you on to the finish.

I have quite a few road races booked this year. 10k and 5k I generally stick at those distances, but as mentioned earlier I like the obstacle type races such as Tough Mudder, these are usually over 10 miles, so I’ll be looking to do more of these, let me know if you fancy a challenge and we can do it together.

What would you tell someone who is thinking about joining Fitmums

Obviously, I would say do it, we are a friendly bunch you will get fitter and achieve whatever goals you are working towards.

“I can’t join a running group, I’m not sure I even like running, I prefer lifting weights!” that was me , back in 2019 . One of the best decisions I’ve ever made was to join, since my 1st mile, I’ve made so many friends, some I can call close. I was seriously ill at the end of 2020, and was told I would not be able to run for upto 6 months. The group showed support by checking in on me and helped me to use 2021 as my recovery year, I went from hardly being able to walk around the block in the January and in April 2022, am now in the 5 miles group.

For the last few years, I have been training in the use of Counselling Skills, I am not a trained counsellor, but I have acquired the necessary skills to enable me to listen to you in an empathic and non-judgmental manner. If I can help you to discuss an issue, even if it’s just as a sounding board, then come and find me .