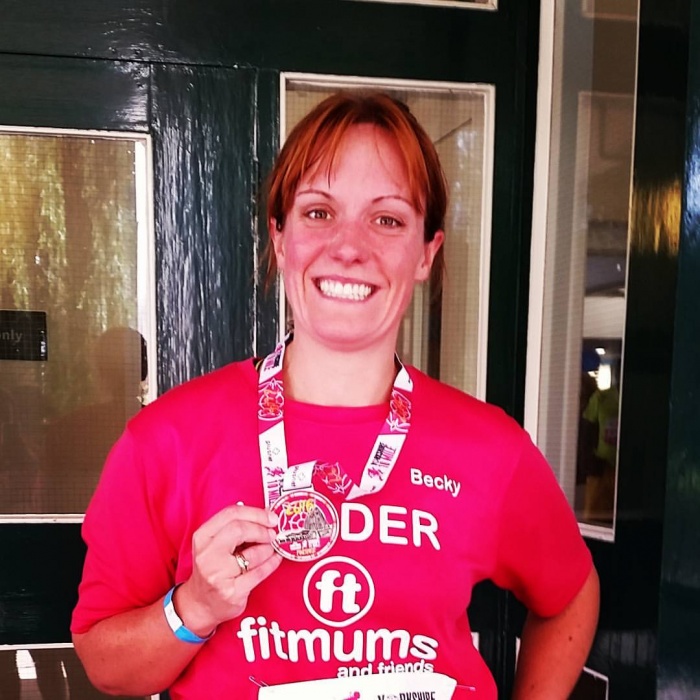 From the age of 10 I was classed as morbidly obese and had tried absolutely everything to lose weight unsuccessfully. In 2009 I became a mum and didn't want to be an overweight mum with health risks and a shorter life span, when it was found that our family is a high cancer risk and the consultant said I could potentially lower my chances of getting cancer by losing weight and living healthy it all just clicked into place and I decided to start running.

The lovely Hannah at York council told me that Fitmums and friends were looking for a team to set up in York and I jumped at the chance to be involved.

I set myself the goal in 2012 to run a marathon, which I did in 2013. I'd always done a bit of run walking in the past, quite a few laughed at me which gave me more determination to succeed.

I've completed 6 marathons, 1 ultra marathon and more half marathons and 10k's than I can count. I lost 6.5 stone in the process and now work in the fitness industry.

2018 is a reset year for me, I’m currently nursing an old injury so we will see where the year takes me...

Do it, we really are a running club with a difference, we are not scary. We are friendly and support all of our runners whether their individual goal is to run a mile or a marathon. There is no better way to make friends and get fitter in the process 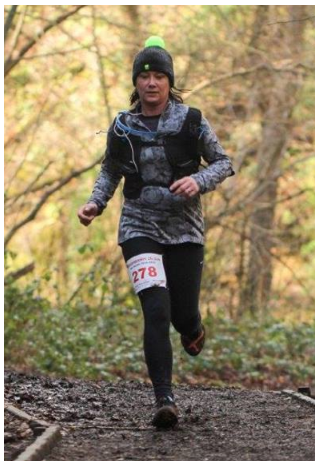 What made you join fitmums? Original Team & Leader who set up York Rose Fitmums.

What was your original goal? ~ To help others get use of their trainers, get them enjoying running.

What else have you done? ~ anything from 5K runs to ultra 55 mile runs, love them all.

What are you planning for the year ahead? (Goals) ~ Planning on doing lots more organised runs and hopefully do well in my age category, maybe even win a prize? Get a GFA (Good for age) place for London again.

What would you tell someone who was thinking about joining FM? ~ I'd say stop giving yourself excuses not to come, come and try it, the rest will speak for itself. Once in, you will want to stay.

I love seeing people start off, not really sure and then make their way up the mileage and enter races with confidence, or with some dread (which is normal) and then absolutely smash it and glow in confidence. Seeing them, getting that achievement is just something else. I'd recommend marshalling a race to really make you want to do a longer race than you think possible. Nothing is impossible. Go for it. 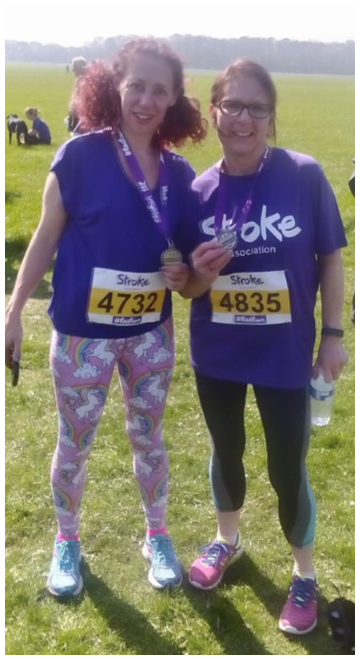 (known for her funky leggings)

I had always thought I was not a runner but when I saw Becky waving her placard on the first night something told me to give it a try.

I used to sit on the sofa watching my son on the climbing wall but when FMs started sessions at the same time I thought I could use my time better!

My original goal was just to be able to run a bit! I was surprised how quickly it became more comfortable and my goals became more ambitious

I have done 10ks, some really fun trail running involving ponds (I never thought those words could go together!) and in January I did my first half marathon.

What are you planning for this/next year?

Come and try it! We are very friendly and the chat is as good as the run! 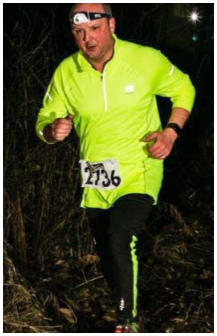 I wanted to get fitter and lose some weight and I was rubbish at running on my own! Fitmums & friends was a friendly, non-intimidating way to run with others (and Alison made me do it!)

Have done a few 10ks, a 10 mile and some trail running

What are you planning for this/next year?

Give it a go! You can run at your own pace, with lots of choice, and everyone can find a place 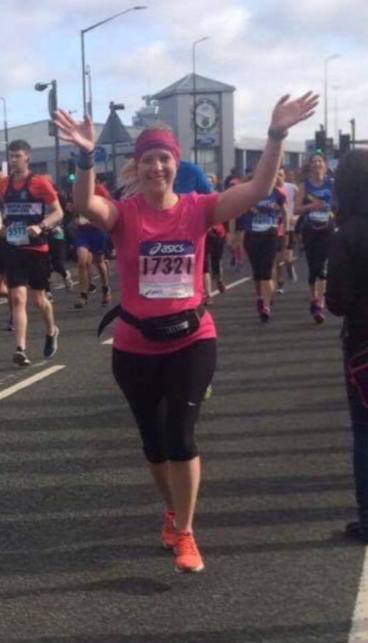 Hmmm This is a tricky one. I’ve always run. My earliest memories are from when I represented my primary school in cross country races. Being freezing cold and covered in mud, just keeping my eye on the person who was just one ahead of me and trying to catch up with them. A strategy that I still employ now! I've never been particularly fast, but have always enjoyed the longer distances. As I grew up, and faced all the usual challenges that becoming an independent adult brings, running became my ’thing’. It was what I did before starting revision sessions for exams, its what I did after an exam to release the tension in my body. Its what I did when I didn’t know what else to do. Now, it's what I do to have time to myself, headspace. Its my medicine for my mind! I love being outside come rain or shine. I love the feeling I get physically and mentally.

As I said, running was the thing that I did to have time to myself. I enjoyed, and still enjoy running on my own. When a friend (AMB) suggested that I could contribute to a running club looking for Run Leaders I wasn’t convinced. I didn’t want something else to have to fit in to an already very busy life with lots of conflicting demands. I agreed to come along and offer some informal support initially. I got drawn in very quickly. It wasn’t just the supportive, non competitive, nurturing nature of the club that I valued. It was the emphasis that it didn’t matter what you wanted to achieve - the club, and its leaders would help you achieve it. I never thought I could help others in that way.

After returning to work after having my second child I increasing felt the need to have a little bit of something for me, just me. I signed up to run a half marathon - I'd done a number of halves prior to having children, but this time it felt different. The challenge felt greater. Finding the time, energy and inclination to train was not easy.  With the help of AMB & Becky I did it. That was it, I knew I needed to keep running I knew I needed to keep entering races to have something to focus on.