What made you join Fitmums? I had been running for a few months when my partner had a break from running, to have our second child and she suggested I join Fitmums & Friends so I could pick up some tips and run with others until she was ready to start again.

What was your original goal? To run under 10 Minute miles over 5K

What else have you done? I have not only succeeded in my goal, I have run a few Half Marathons and Edinburgh Marathon in my first year of running. The support I have had from Dearne Valley Fitmums & Friends to achieve this has been fantastic.

What are your plans for next year? I am looking forward to offering the same support as a run leader that I have received so far. To get a sub 2-hour half marathon and run another marathon. Oh and plenty of PBs

What would you tell someone who was thinking about joining Fitmums? Do it! The hardest part is getting out the door. Once you have done that you will meet some fantastic supportive people. Whether you have never run before or you are a seasoned marathon runner Fitmums & Friends caters for everyone so come for a run with us this week and I’m sure you will get the bug and be back next week. 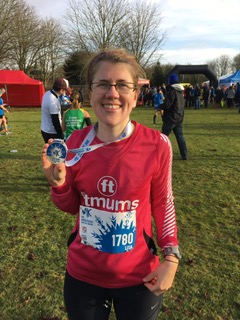 What made you join Fitmums? Dearne Valley Fitmums has grown up around me. On a cold January night in 2015 I first met Fleur and Gayle for a run. Fleur was about to attend the Run Leader course. She came back the following week so excited about some people she had met from a running club called "Fitmums and Friends." Fleur contacted Sam and the rest is history!!

What was your original goal? I had had my little boy in April 2024 and had managed to get back to 5k on my own but I was about to return to work. I had a deferred place in the Great North Run and needed something to get me back out there consistently.

What else have you done? Since joining Fitmums I have continued to run consistently. Before I would sign up for an event train and then stop! In January 2016 I completed the run leader course and am now part of the Dearne Valley run leader team.

What are your plans for next year? It all depends on what happens this year!! The sub 2 hour half is still as elusive as ever.I'm pretty sure I'll still be running the Dearne Valley miles challenge.

What would you tell someone who was thinking about joining Fitmums? Come and experience a session with us. I had tried other running clubs before Fitmums and had been left on canal paths and made to feel I wasn't good enough. I have never felt this at Fitmums.

Fitmums has a big family feeling. We may be lots of smaller groups but if you are wearing the pink or blue of Fitmums at an event or race you will get a cheer or a smile whether you are from the same group or not. 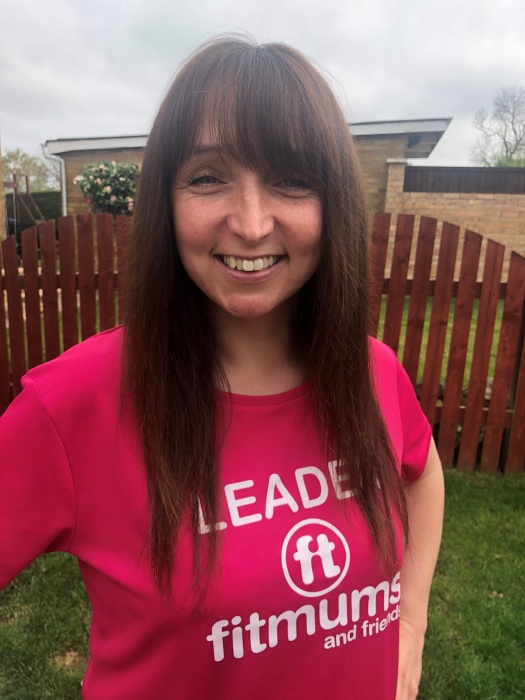 I've joined Fitmums in May 2017. I started a new job working from home and was keen to find something that "made" me leave the house and meet new people. I loved it and became a leader in July 2019. I've always enjoyed helping friends/colleagues to learn to run and have been running since 2002. I won "Rear of the Year" for Dearne Valley  in 2019 which I am very proud of.

My running goals are to stay injury free to continue my running "career". I like to be able to run at least 7 miles each week, run a few 10K's each year and have been training for my sixth half marathon.

Anyone wishing to join Fitmums I'd always say DO IT! I always felt like I didn't need a running club in my life, having always just ran alone but I really feel like I've met some lifelong friends at Fitmums and love how it motivates me and has brought my love for running back into life.